Is it wings? Is it bones? No its Oculus and Oculus’ visual pureness captures everyone’s attention.

After 12 years, a new transit station has opened at the World Trade Center. I recently went there to take photos and feel the grandness.

First I lost—which was good. I tried to look around and take photos using my iPhone 5s.

Do you know how much it cost to build? $4 billion (public money).
Do you know who designed Oculus? Spanish architect Santiago Calatrava. 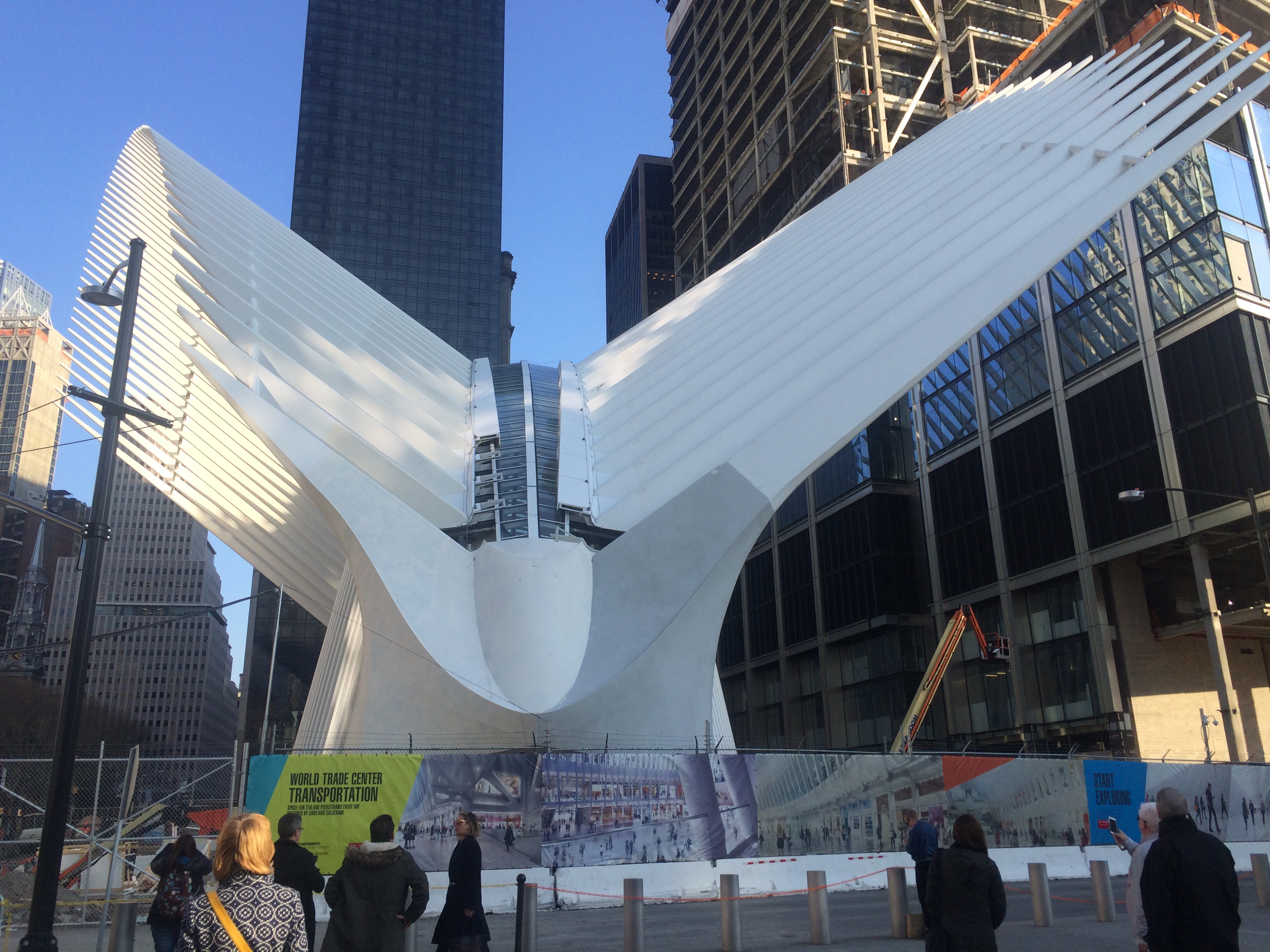 Do you know how to reach there? Take E train to World Trade Center station or R to Corltland Street Station or PATH Train 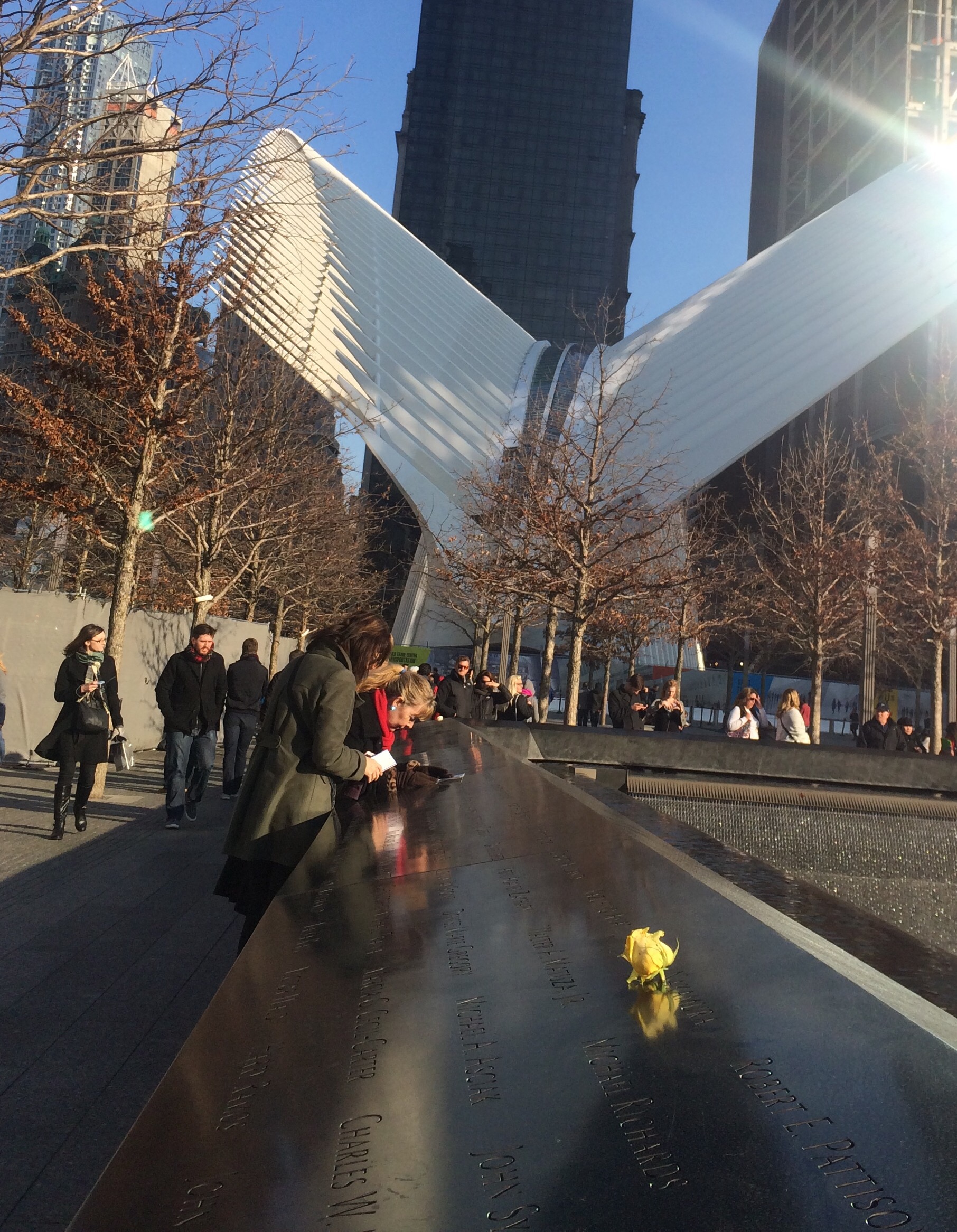 Walking around the World Trade Center, I always feel some kind of silence. Inside Oculus, there’s silence, there peace and there’s beauty. 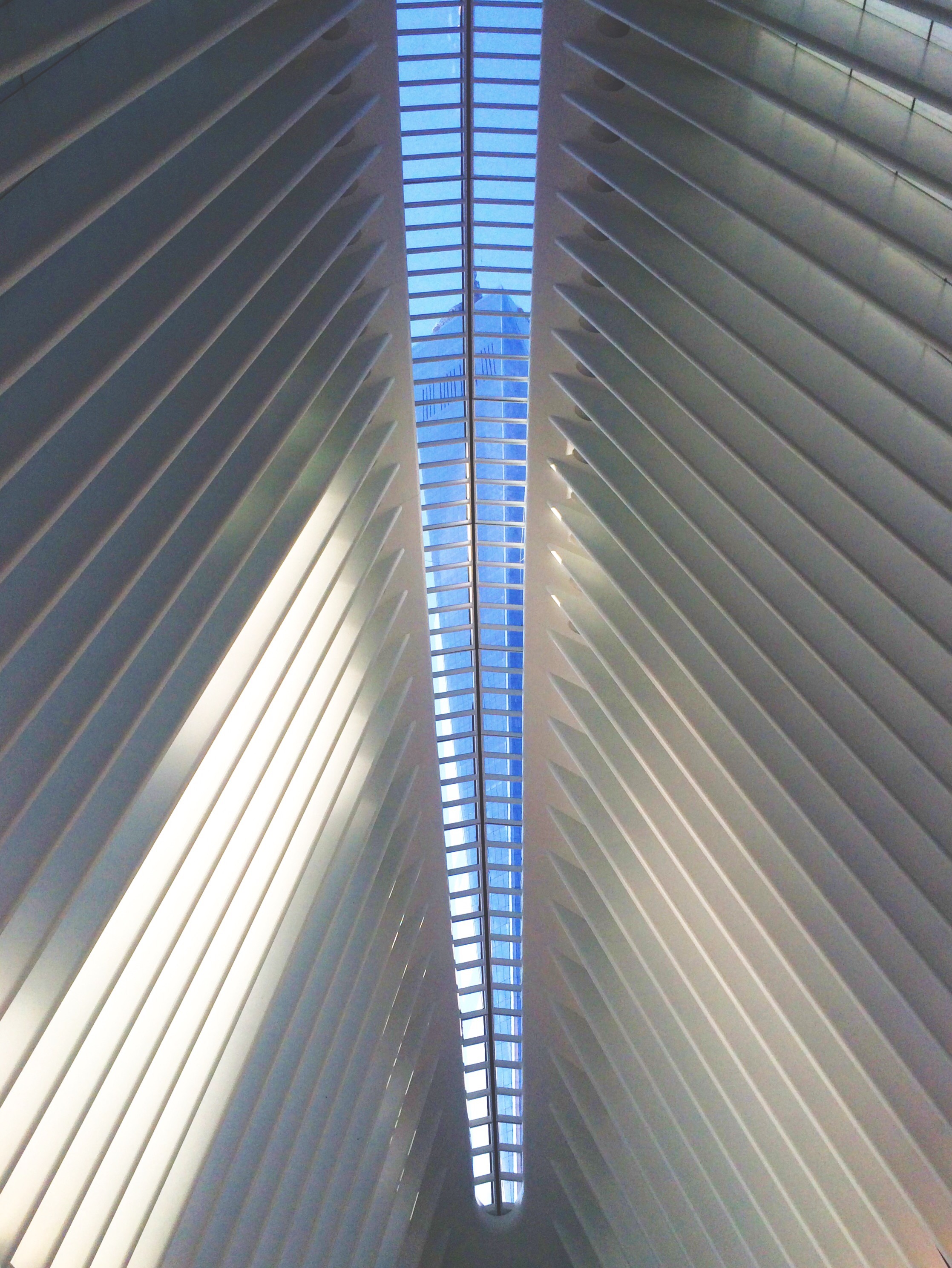 This work by sahadevision is licensed under a Creative Commons Attribution-NonCommercial 4.0 International